I recently received an email from a follower sharing her heartfelt struggles she has been through the past few years.  It moved me so much, giving me such gratitude for my much easier life, I wanted to share it with you.
Never Take Anything for Granted 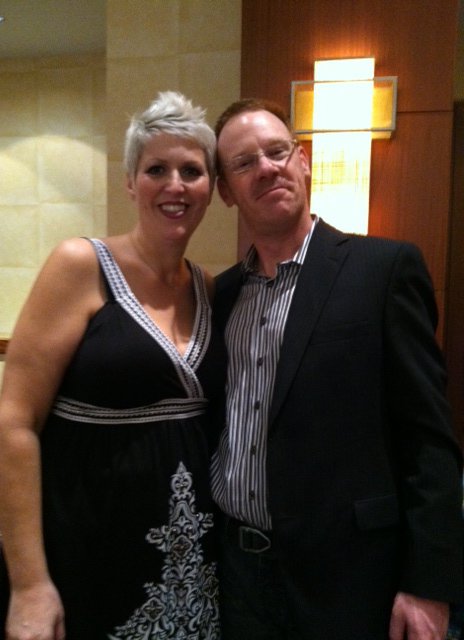 On November 21st, 2005, only 3 1/2 months after my daughter was born, I was given a diagnosis that forever changed my life. I was diagnosed with malignant pleural mesothelioma, a deadly form of cancer. I was suddenly face to face with one of my greatest fears. I knew I was facing an illness that could be fatal. Yet, at the same time, I also found a strength that I never thought I could possess.

I was referred to Dr. David Sugarbaker, one of the worlds leading mesothelioma doctors. When I went to see him at Boston's Brigham and Women's hospital, he actually gave me a sense of hope. He told me that the statistics  for surviving mesothelioma for more than five years after being diagnosed were a slight 2%. However, there was no reason why I couldn't be a part of that percentage. I decided right then and there that I would be one of the survivors. I would be a mother to my baby girl. Yet first, I would have to face the fight of my life.

Over the next year, I fought this disease with everything I had. I had my left lung removed, as well as the surrounding lining that was home to the tumor. The surgery took place in Boston, 1900 miles away from my daughter, who was now six months old. It was hard to leave her with my parents while I went into surgery alone. I spent the following months undergoing chemo and radiation, while still being a mother to my baby girl. Thanks to wonderful family and friends, my little girl never even knew I was sick for almost her entire first year of life. We truly celebrated Lily's first birthday, not just for her, but because we knew that my cancer battle was almost at its end. Just less than a year after I was diagnosed, I completed my last treatment.

I learned a lot during my year long battle with cancer. You should never take a single thing for granted. I look at life differently now because of my illness. I appreciate even the smallest details. They are all there to remind me what it feels like to just be alive. I have met many wonderful people along the way. Some of them may not have survived their battles, but they will forever live in my heart. It is for them, as well as myself and other mesothelioma warriors, that I want people to be aware of this deadly disease. It is a real disease that requires more than just a single television commercial. It affects real people and deserves our awareness. 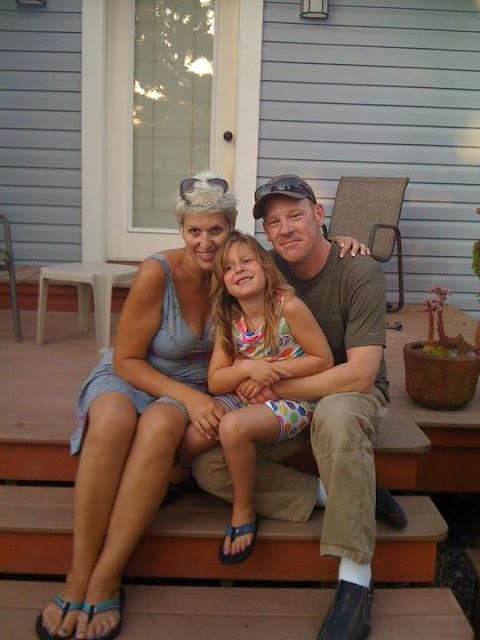 I will continue to live my life with appreciation for all of the little things. I never want to take anything for granted. I live each and every day like it just may be my last.
Heather gave me the link to her blog,  www.mesothelioma.com/blog/authors/heather
so you can go there to find out more.  Heather, Super big congratulations for beating the disease and living to tell about it!!!  Thank you for sharing your deeply personal story with us and giving us a little perspective on life :0)