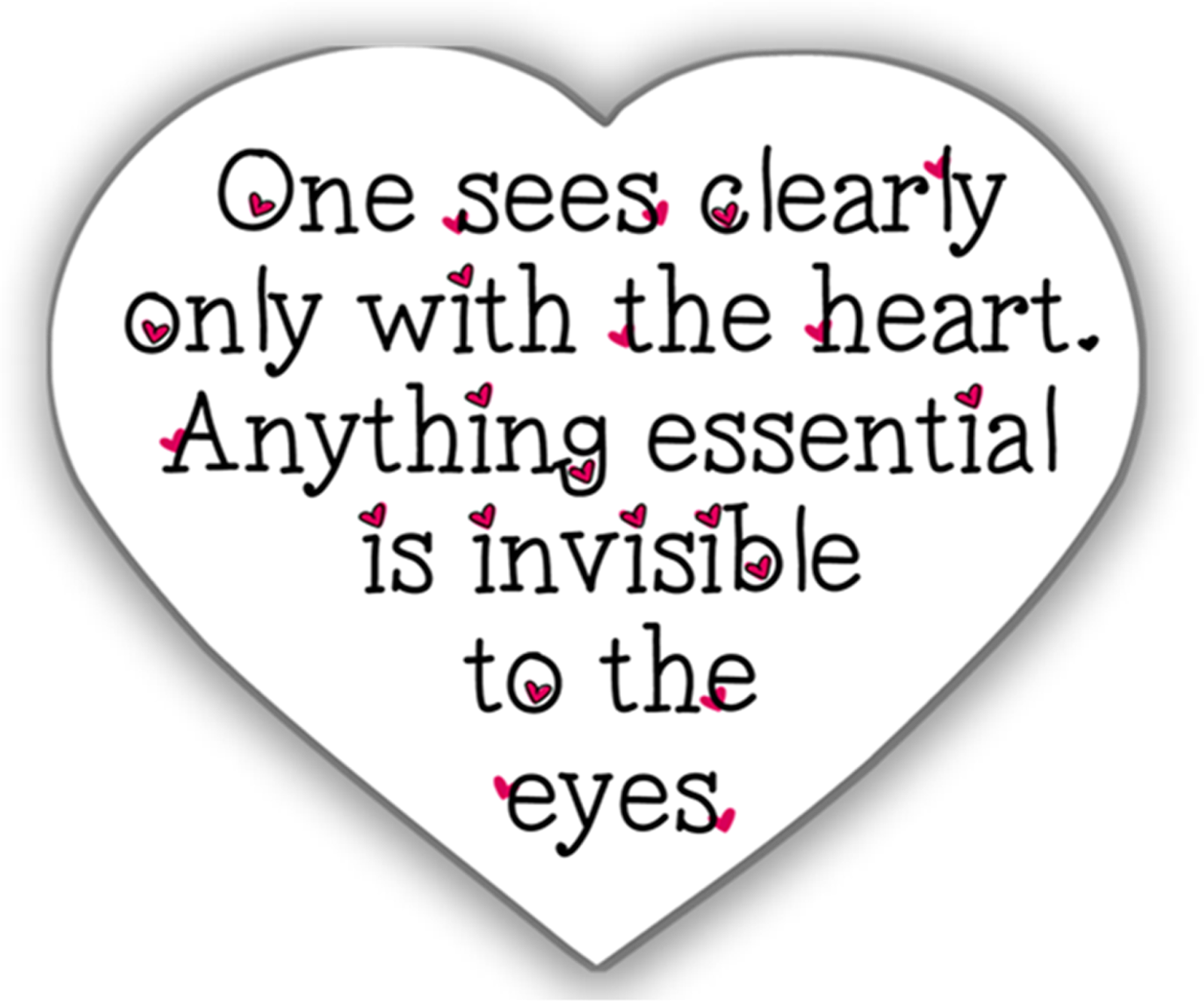 I get to give a lesson in the morning about the purpose of life to a room full of teenage girls!  I am actually really excited to share what I have learned through my studies.  This past Christmas I was slammed with the loss of my sweet friend, while remembering the tragic loss of several friends this past year and family members we have been struggling several years to live without.  There were two particular addresses shared in relation to the purpose of life that really helped me with this lesson.  One was from Thomas S. Monson, The Race of Life, and the other by Dieter F. Uchtdorf, Of Regrets and Resolutions.

Both of these talks mentioned the importance of looking at life, perhaps, from the end.  What, when your life is over, will you wish you did differently?  What will you be so happy you did?  What kind of things do you want remembered about you?  Now is the time to be that person.  Today is the day to make the changes, clean out your personality closet and be who you want to be in the end.  It is just too easy to get caught up in the craziness of life and suddenly find yourself far from the path you planned on traveling.

Near the end of his address, Uchtdorf talks about letting ourselves be happy in life by finding the good in each day.  He says,

"There is something in each day that can bring gratitude and joy if only we will see and appreciate it.  Perhaps we should be looking less with our eyes and more with our hearts. I love the quote: “One sees clearly only with the heart. Anything essential is invisible to the eyes.”7  We are commanded “to give thanks in all things.”8 So isn’t it better to see with our eyes and hearts even the small things we can be thankful for, rather than magnifying the negative in our current condition?

I really loved the quote he used, "One sees clearly only with the heart.  Anything essential is invisible to the eyes."  I followed the footnotes to look up where he found that quote.  I was lead to a children's book and made a crazy discovery.  In order to understand more, you must know that Dieter F. Uchtdorf is a pilot.  The author of the book, Antoine de Saint-Exupéry, was a pilot in 1943.  The book is The Little Prince.  Apparently the author wrote the book just one year before he died in a plane crash.  {source}

Please forgive my copy&pastiness here, but it is late and I am too brain-dead to reword what I have read.  I found the following clip on ABEbooks.com:

Antoine de Saint-Exupéry first published The Little Prince in 1943, only a year before his Lockheed P-38 vanished over the Mediterranean during a reconnaissance mission. More than a half century later, this fable of love and loneliness has lost none of its power. The narrator
is a downed pilot in the Sahara Desert, frantically trying to repair his wrecked plane. His efforts are interrupted one day by the apparition of a little, well, prince, who asks him to draw a sheep. In the face of an overpowering mystery, you don't dare disobey, the narrator recalls. Absurd as it seemed, a thousand miles from all inhabited regions and in danger of death, I took a scrap of paper and a pen out of my pocket. And so begins their dialogue, which stretches the narrator's imagination in all sorts of surprising, childlike directions.

The Little Prince describes his journey from planet to planet, each tiny world populated by a single adult. It's a wonderfully inventive sequence, which evokes not only the great fairy tales but also such monuments of postmodern whimsy as Italo Calvino's Invisible Cities. And despite his tone of gentle bemusement, Saint-Exupéry pulls off some fine satiric touches, too.

Please realize I only discovered the book tonight and I have not seen or read it myself, but it is certainly the newest book on my to-read list :0}  And as a children's book, it will be one that Emmalee and I explore together snuggled closely on the couch under a warm fleece blanket in the near future.

Until then, here are the little handouts I made to go along with the lesson using the quote mentioned above. 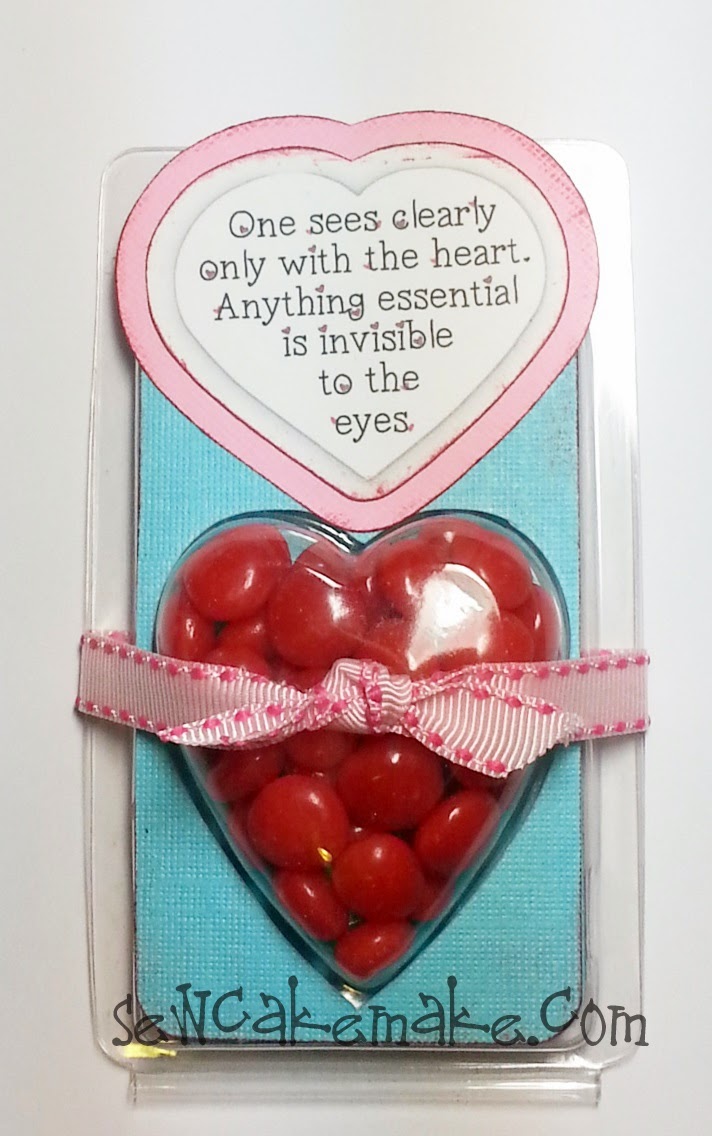 I found these adorable blister party favors in the clearance section at Archivers, our local scrapbook store.  I found them just before Christmas, and now Archivers is out of business!!!  I searched online for where you would be able to find them, just in case you wanted some....and I can't find them!!!

All I found was that they are by Bo Bunny.  The are called Bo Bunny Clear Party Favors and the last post I can find where anyone mentioned them is this one by TheJoyofCrafting.  Soooooo... 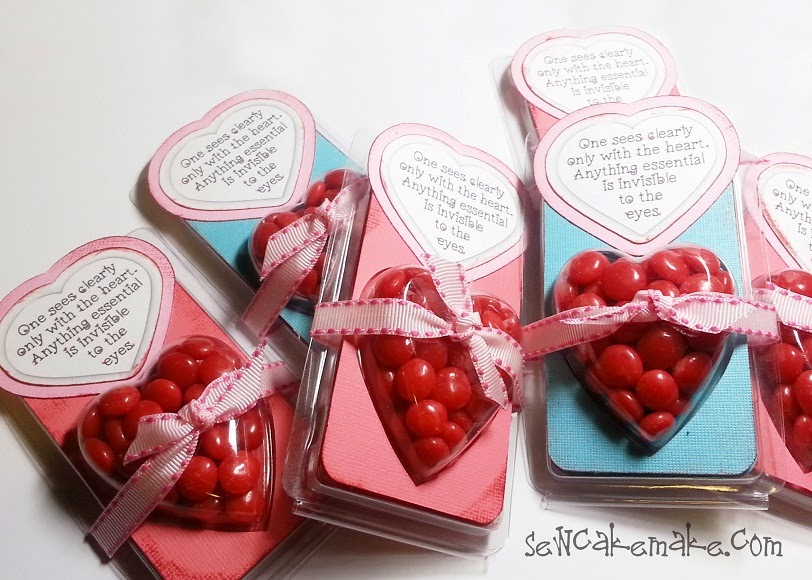 Check your local scrapbook store to see if you can find them in the clearance section ;0}  In the meantime, my girls are going to each get a favor to remind them to look at life with their heart and not their eyes.  Find the joy in the journey, cause life is HARD but there is so, SO much good in life if we will seek it. 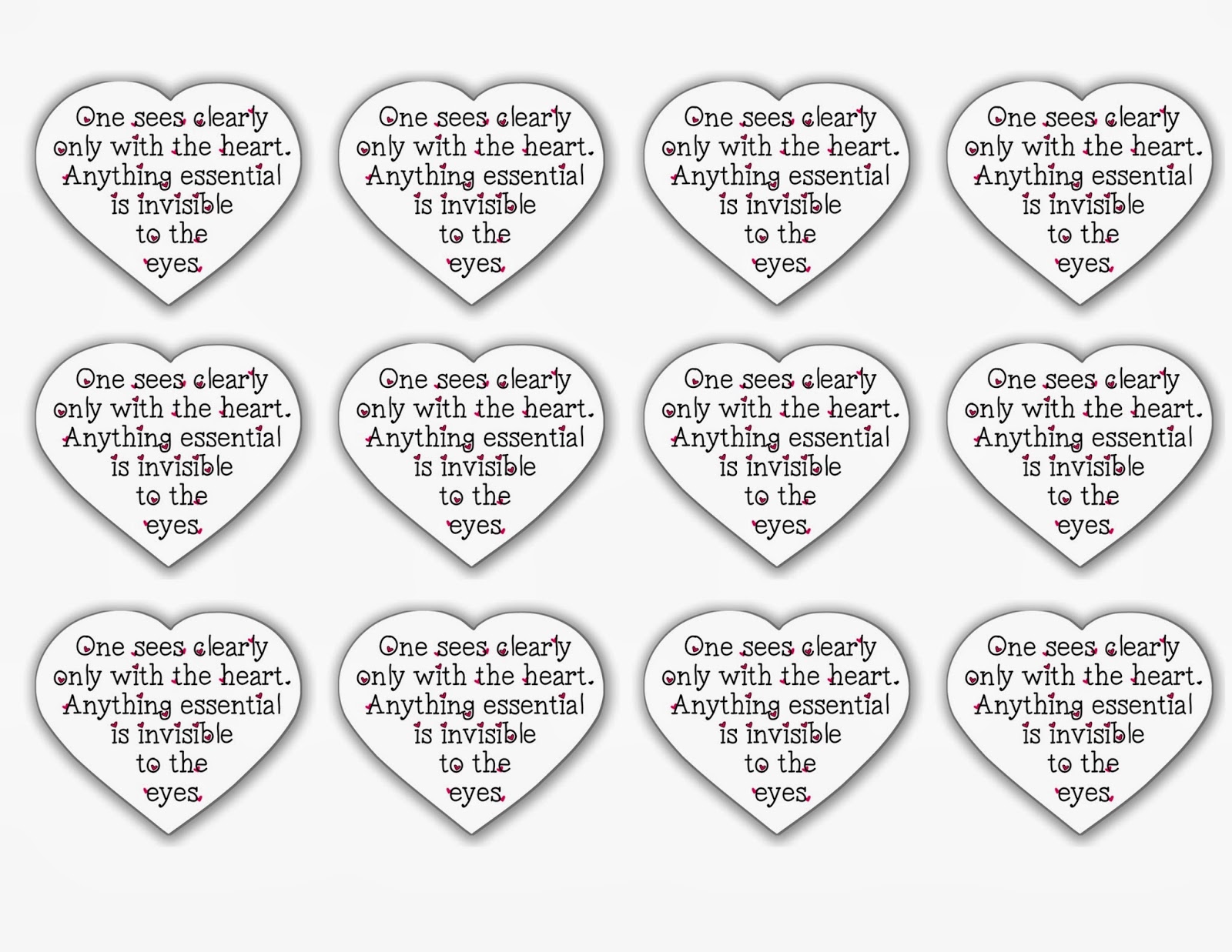 Have a great Sunday.  Take a little time to enjoy the simple things of your day ;0}